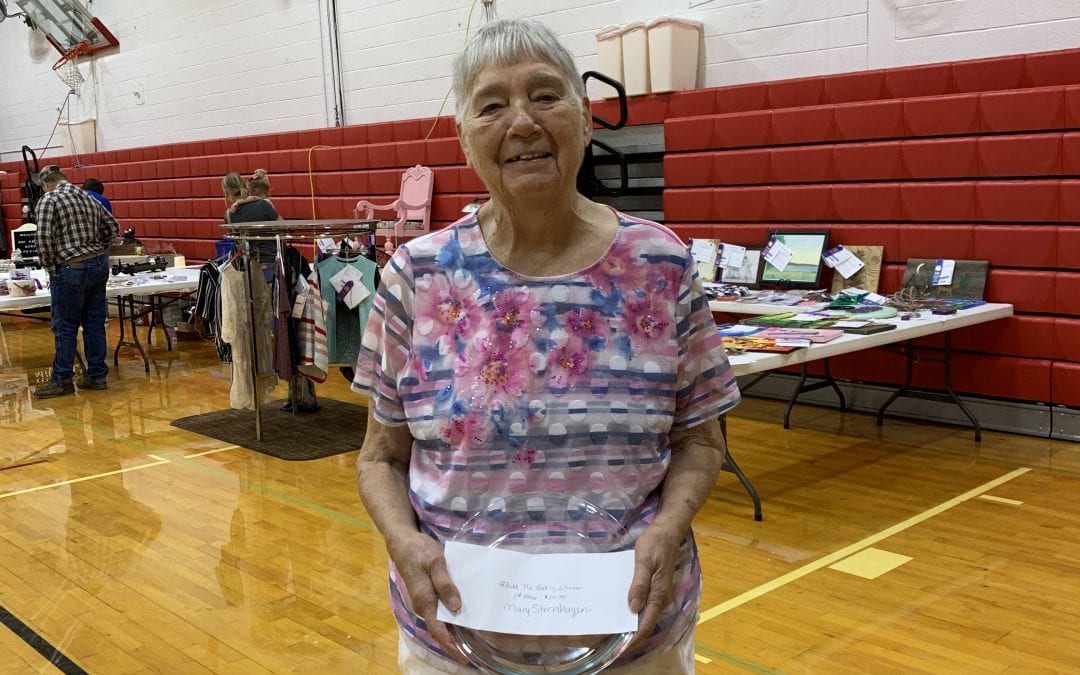 As Mother’s Day approaches, I am looking back on my mom.  She recently passed away in February.  The last few years with her have been interesting and challenging.  However, I wouldn’t change a thing or miss the chance for all the time I had with her.  I only wish she could have been able to be happier and able to deal with what she was going through.

When I was young, my mom was the one who took care of me and my brothers.  It is just what parents are supposed to do for us. I was the perfect child and never caused any uses.  Well, that probably isn’t exactly true, but maybe.  After some of the things she had been through with my brothers, anything I could have done, should not have phased her or my dad.

In 1958, my brother, Mark, contracted polio.  He was only 18 months old.  At the time, my parents had 4 boys under 4 years old.  I can’t even imagine what it was like for them to deal with.  But they did what they needed to do for their boys.

There were many difficult decisions made over the years.  When Mark was in the 3rd grade, they felt it was in his best interest to send him to a special crippled children’s school/hospital in Sioux Falls.  He went there until he graduated in 1973.

For many years, my parents owned and operated a dry cleaners in my hometown.  It was mostly my mom who ran it, as my dad had other jobs.  In the evenings and weekends, she worked in a local bar.  To make ends meet, they did what they had to do.

Like everyone life, hers has had its ups and downs.  She and my dad had over 40 years together.   My dad passed away in 1996.  So, for 25 years, she carried on by herself and did what she needed to do.  She said her greatest achievement was her children and grandchildren.  Actually. her relationship with her grandchildren, brought her great joy.

Over the years, she hadn’t hardly ever been sick.  A few years ago, she had cataract surgery on both eyes.  After the first eye was done, she was miserable.  She didn’t realize how much she relied on her eyes.  Thankfully, by the next day, things were better and she realized it wasn’t so bad.  And when the time came for the second eye, she was able to cope with it.

About 3 years ago, she had pneumonia and the physician assistant treating her was concerned she might have congestion heart failure.  This scared and worried her.  Before this, according to her, there was no way she was moving closer to any of her children.  There was no way she was going to live with any of us either.  After all, she had already done that a long time ago and she didn’t want to do it again.  She was a strong independent woman, who didn’t need any help.

Being sick, with no one there to help her, was suddenly not the life she wanted.  Her friends were great, but when you aren’t feeling well, you want your family.  This was in December, and by the first of February she was moved to a new apartment in Highmore, SD.  After the move, I went  to all of her doctor appointments.  She didn’t hear very well and I understood what they were saying better.  It helped to clarify what was going on for her.

Over time, especially during her years in Highmore, she slowly started to decline.  The biggest changes happened in 2020.  No, it wasn’t because of COVID.  It was just her body shutting down.  Dealing with how the things going on in her body, was the hardest thing for her.  She just wanted to feel better.  As her daughter, I tried to do things to brighten her day.  But when someone is depressed, it really doesn’t matter what you say or do.  They need to find their own way to happiness.

Well, in February of 2021, we did get an answer of the medical cause for her issues.  They are hard to explain, and it doesn’t matter now.  Basically, her time was coming to an end.  She lived a good long life.  On May 21st, she would have been 88 years old.  We have been so lucky to have her as our mom.  When I was young, she told me that “I am the only mother you have, so you are stuck with me.”  How could I argue that?

All I have to say now is, Happy first Mother’s Day in Heaven, Mom!  Love you! 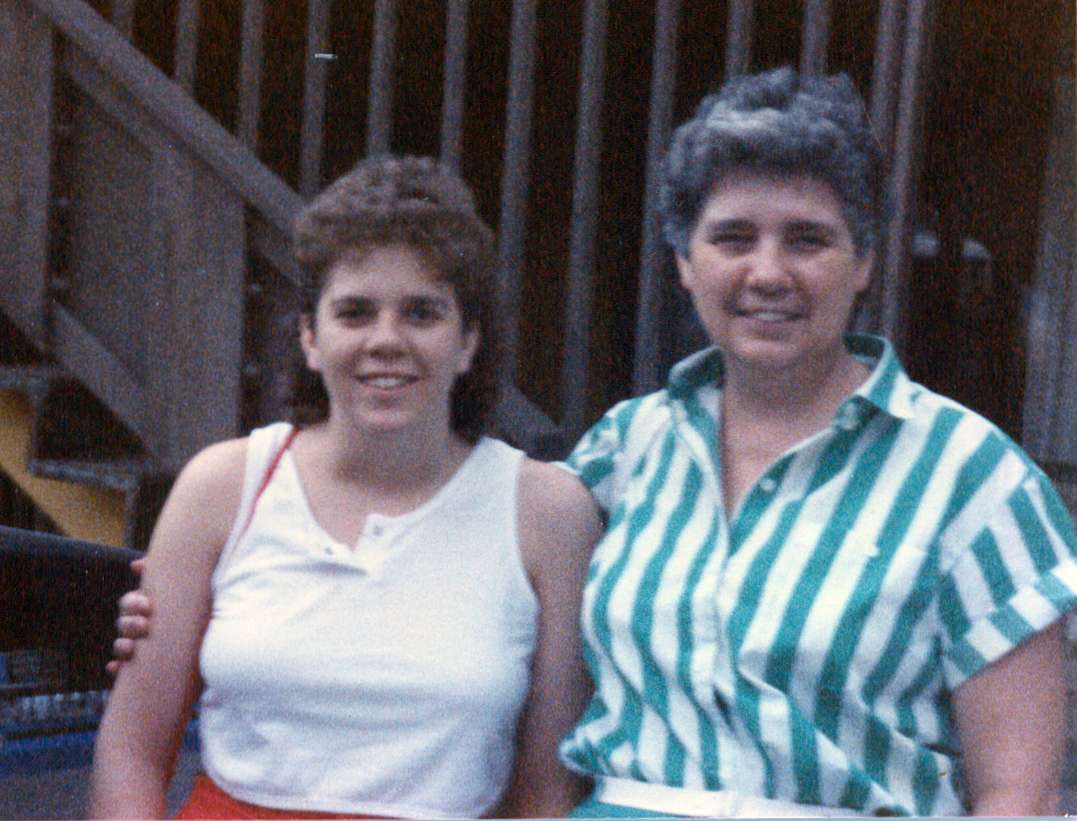 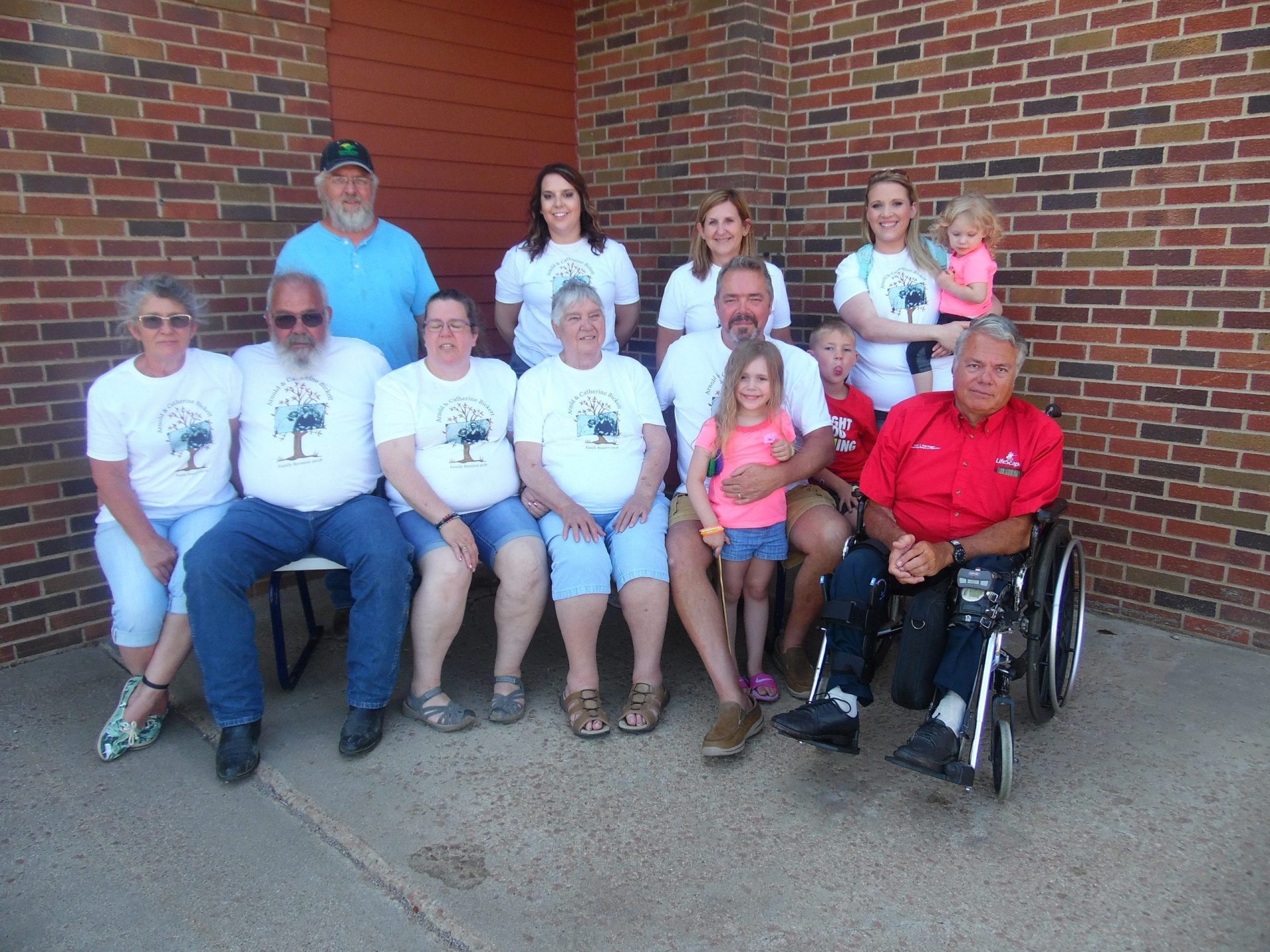 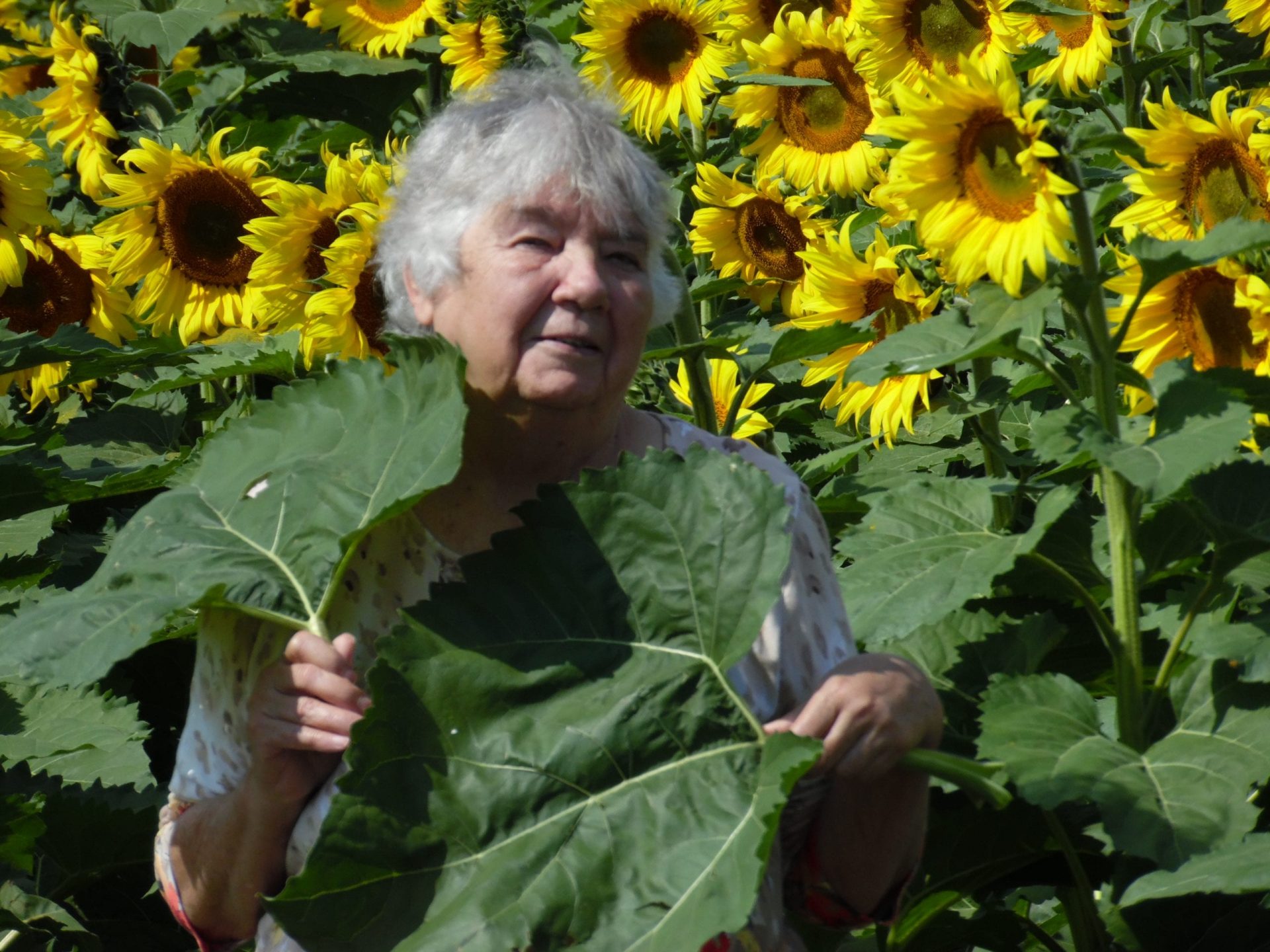