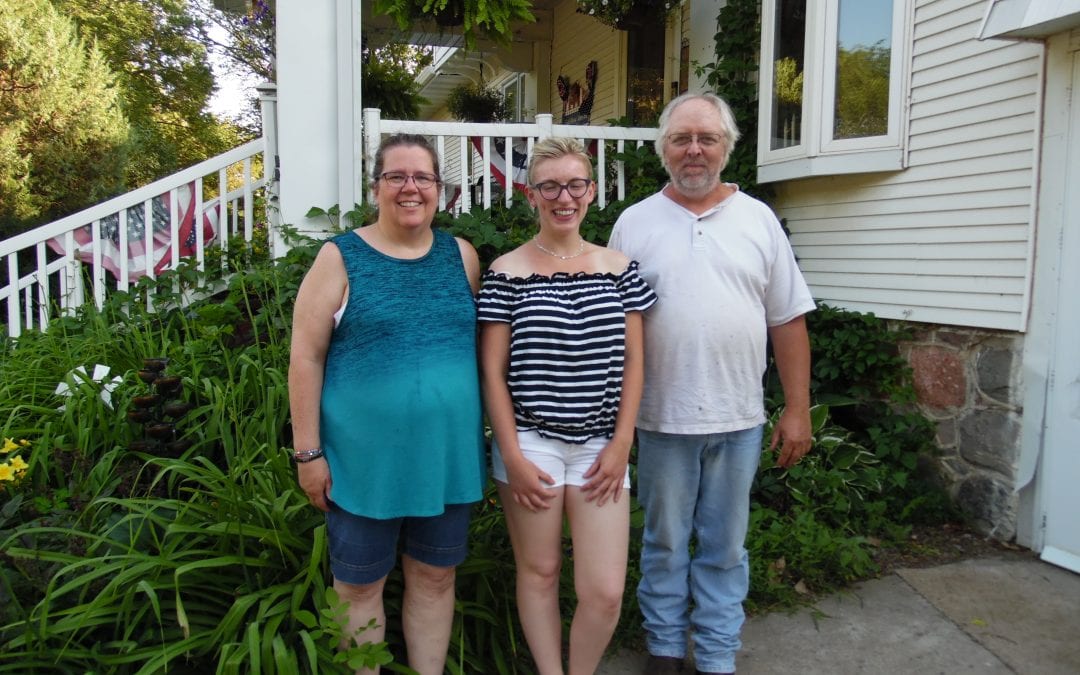 For the past three summers, John and I have been hosts in the International Farm Youth Exchange or IFYE program.  It is an exchange program for young adults, who are interested in learning more about our culture and specifically, our farming practices.  We, like to refer to it as our foreign exchange farmers.  And from each of them, we learned a little about their countries and farming.

At first, we became involved through a friend, who happened to be the state coordinator.  She was looking for host families and we were interested.  As part of the bed and breakfast, we wanted to expand our offerings to include something with the farm.  This opportunity was a win win situation.  Although, it doesn’t pay anything, what we have gained in knowledge and friendship, is well worth it.

Through the process, we are able to choose which young farmer is going to be the best match for us.  Since family history is one of my hobbies, I like individuals from our ancestors’ countries.  So far, we have had ones from Norway, Germany, and England.  In case you are wondering, John is Norwegian, and I have the German and English.

In September, 2017, Finn, from Norway,  came to stay with us. Before arriving in SD, he had been in Alaska for three months.  There are different length programs, and he doing the six month one, in two states.  Any way, he was able to see and do many things on the farm.  And of course, we had to share as much of our great state as possible.  Because we were going to be his farthest west family, west river we headed.  There are just a few sites that you should see while in South Dakota.  Mount Rushmore is at the top of that list and the Badlands are next.

Next came Lisa, from Germany, in 2018.  With us, her farming experiences were hindered by our wet weather and the time of summer in which she was visiting.  However, we again, were her farthest west family, and that meant, we were her tour guides.  When we were in the hills, it happened to be over the Fourth of July.  It was amazing to see our very American holiday, through her eyes.  She was especially surprised at our patriotism, at the lighting ceremony at Mount Rushmore.

Then last summer, we had Kelly, from England.  As it happened, we were her last family in the state and only had about 2 weeks with her.  She was able to see our beautiful sunflower fields and then we got stuck going to the next field.  Again, we had a trip to the hills.  But this time, we only needed to visit the Badlands.  Which she found impressive.

From each of them, we were able to discover many new things.  Both Finn and Lisa cooked foods from their countries.  Kelly brought us some treats from hers.  Communication was easiest with Kelly.  But I was astonished at how well, both Finn and Lisa spoke English.  I know, I can’t speak any Norwegian and only a few words of German.  Either way, I respect their ability to master our language.  Lisa, was surprised at how many German words, we use every day.

It was such a pleasure to have each of them in our home.  As soon as we are able, we will be hosting again.  But until then, we will guests from all over the United States into our Bed and Breakfast.  And maybe, if they want, they too can go for a tour of our fields.  If the timing is right, they can see the beauty of the sunflower fields too. 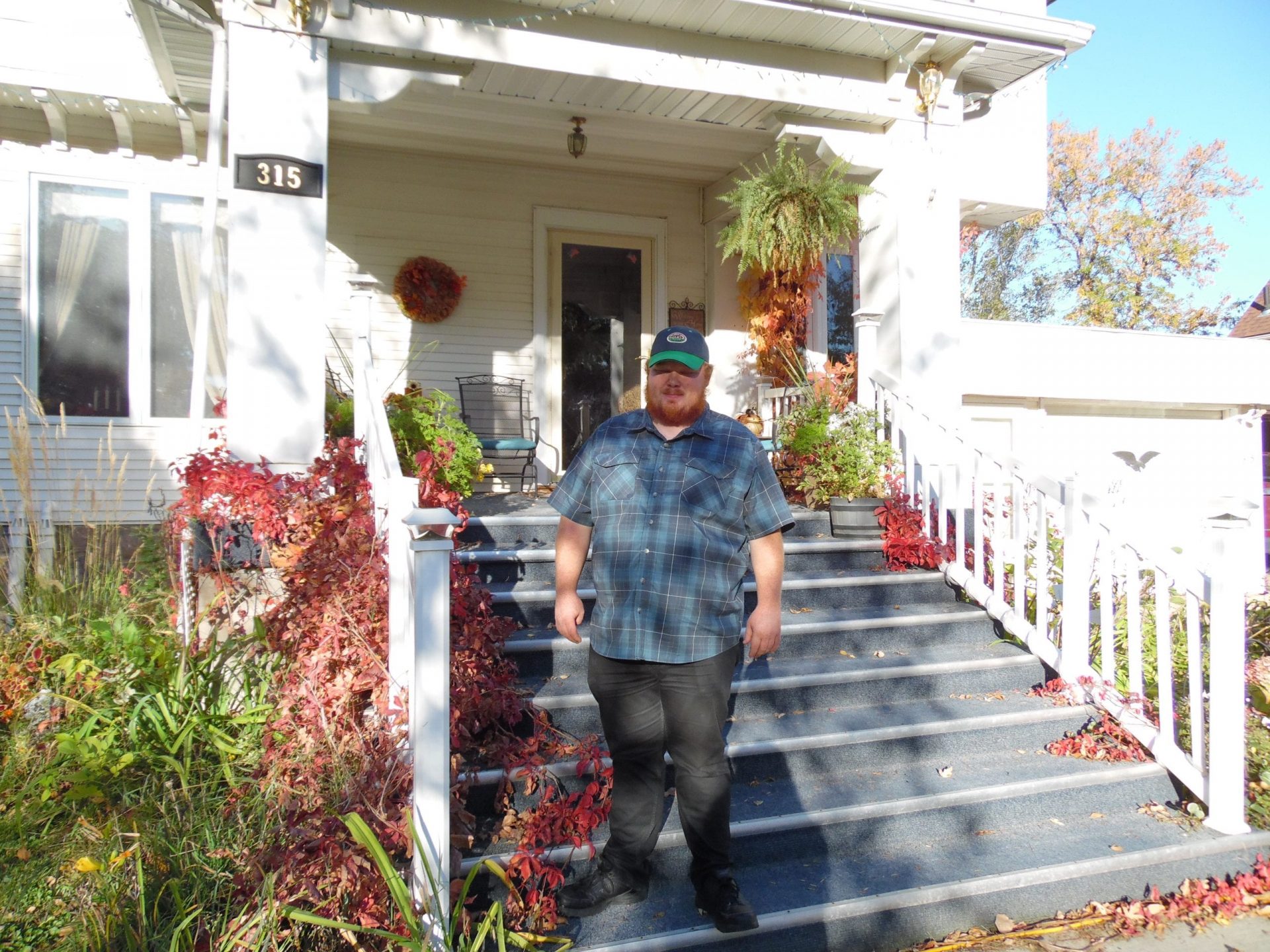 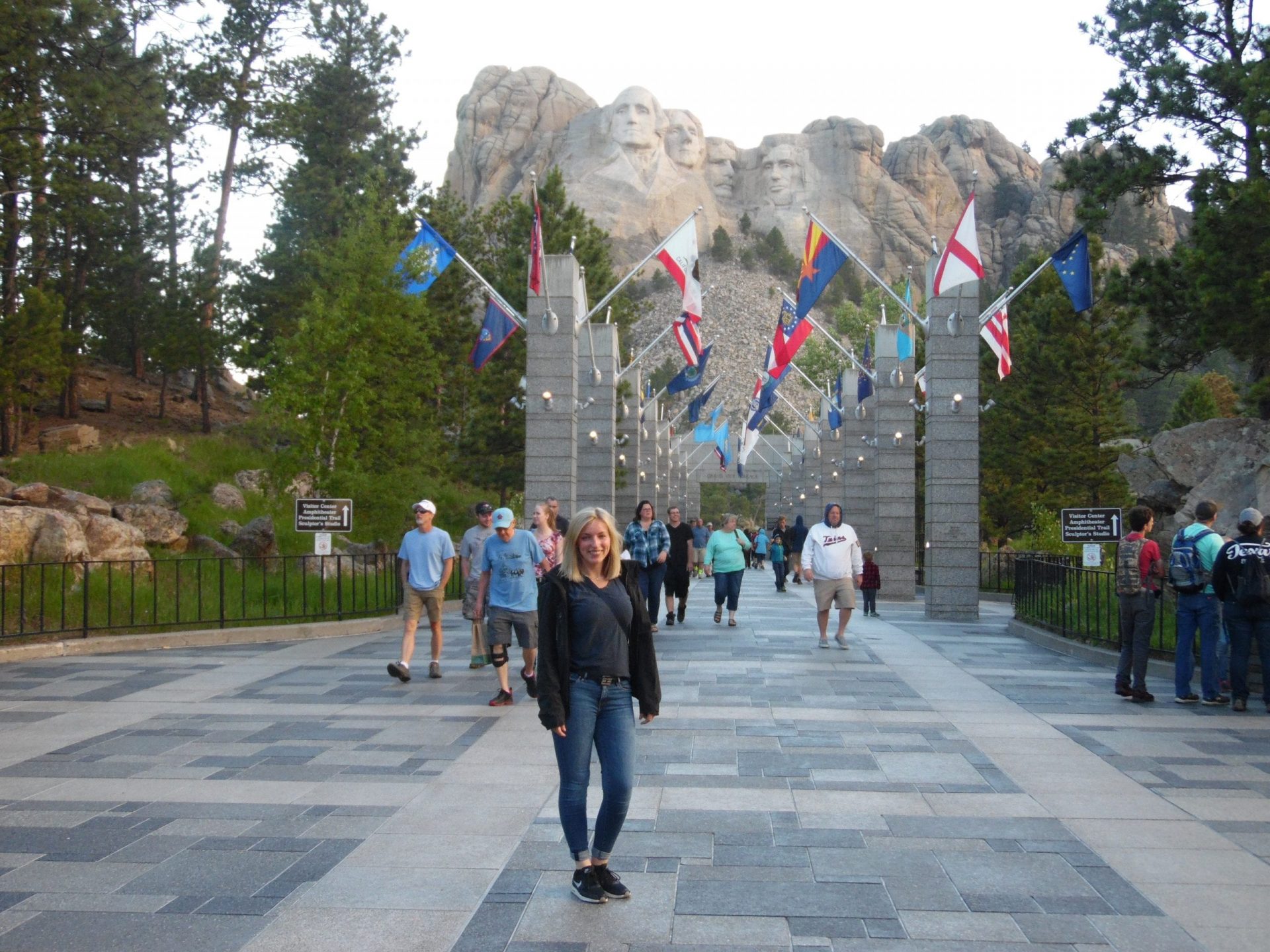 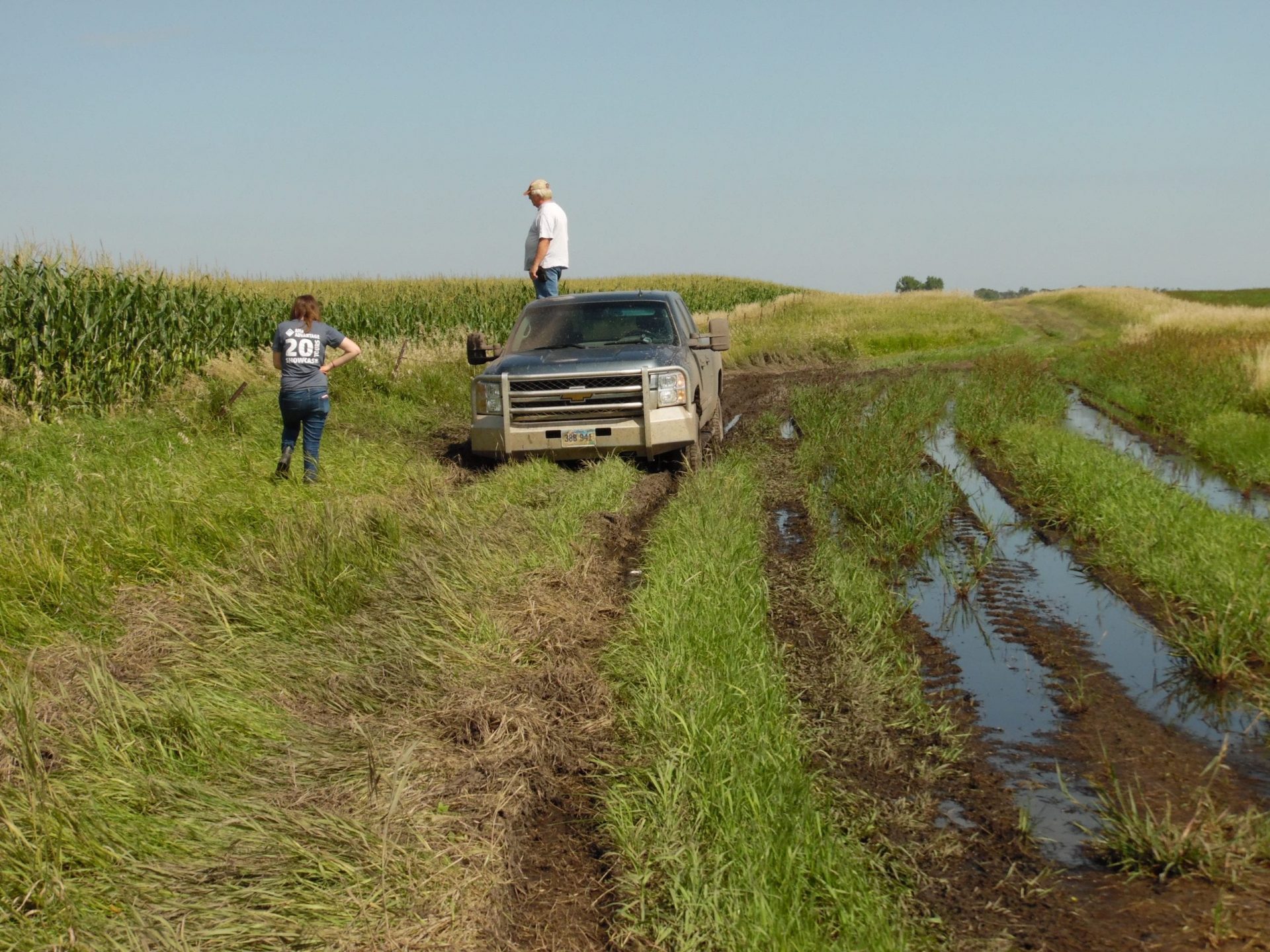