My heritage – Germans from Russia 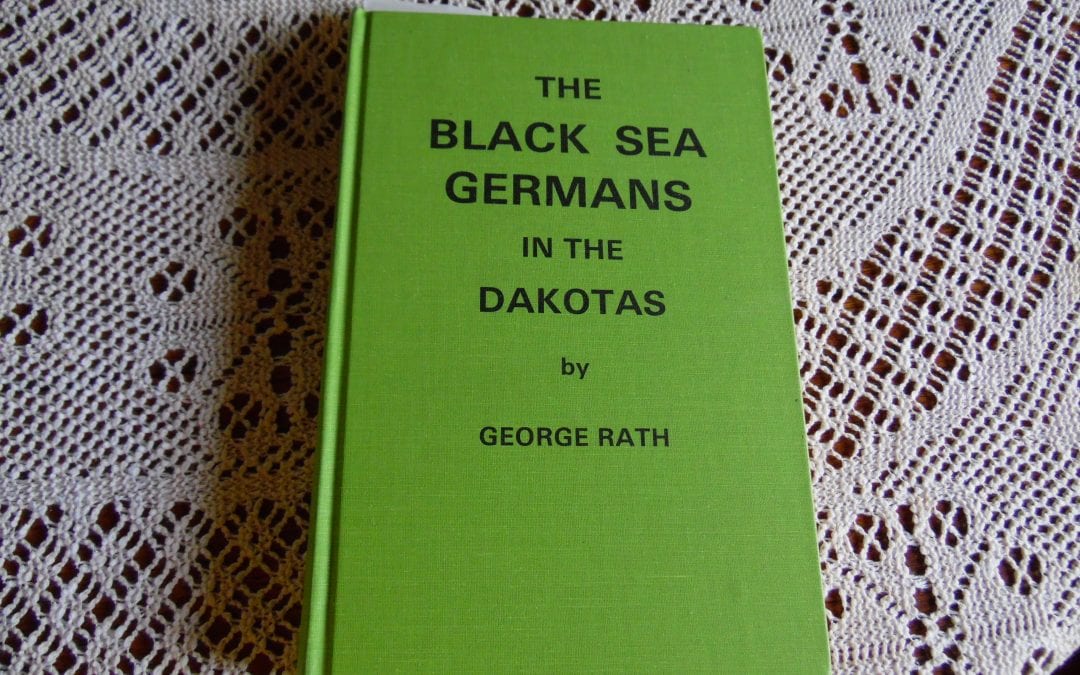 My family history has been one of my passions for my years.  I always knew that my Grandma Helen was German.  But I really had no idea anything more than that.  As I was researching, one of my Sayler relatives, shared with me the story of how we came to the United States and South Dakota.  Later, I was able to purchase the book by George Rath.  Yes, someone actually wrote it in a book, that others have purchased.

Any way, basically it goes like this.  Long ago, in the early 1800’s, my Sayler ancestors moved from Germany to Russia.  In this new land, they were promised many benefits.  And for many years, things were good.  Then, around 1872, things started changing.  Those advantages started disappearing.  It was about this time, that my  Ludwig and Fredricka Sayler family, had an uncle, who was visiting from America.  He told of how many great opportunities there were in other new place.  Since their world was in upheaval, this must have sounded like an answer to their prayers.  Or maybe, they saw the writing on the wall, and wanted to leave, before things got worse.

So, in the fall of 1872, a large group left Russia and came to United States.  Among them, were my great great grandparents, their children, their parents, and siblings.  They first traveled to Ohio, where the uncle lived. Some of the party, decided to stay there.  However, some including Ludwig, and his brothers, Gottlieb, and Matthew, wanted to go further west.  It was decided that scouts would go and look for the perfect location for those families.

By the way, two of the scouts were Ludwig and Gottlieb.  They looked in a few locations in Nebraska, Iowa, and South Dakota. Reminding them the most of their previous homeland, they chose an area in southeast South Dakota.  It was near the James and Missouri Rivers with homesteads available to create a settlement. During a blizzard, in February 1873, the families reached their new frontier.

Can you imagine, all that went into that hard trip?  And then when you arrive, it is during crappy weather?  Obviously, they survived and prospered.  In fact, they told others back home in Russia.  From there, thousands more made the journey to the Dakotas.  I have come to realize that I am related to more people that I ever thought.  Most Saylers in the Dakotas are connected to my family.  I love finding new cousins all the time.

This is just one part of my history.  There is so much more to explore and learn about.  And I can wait to see what else I uncover. 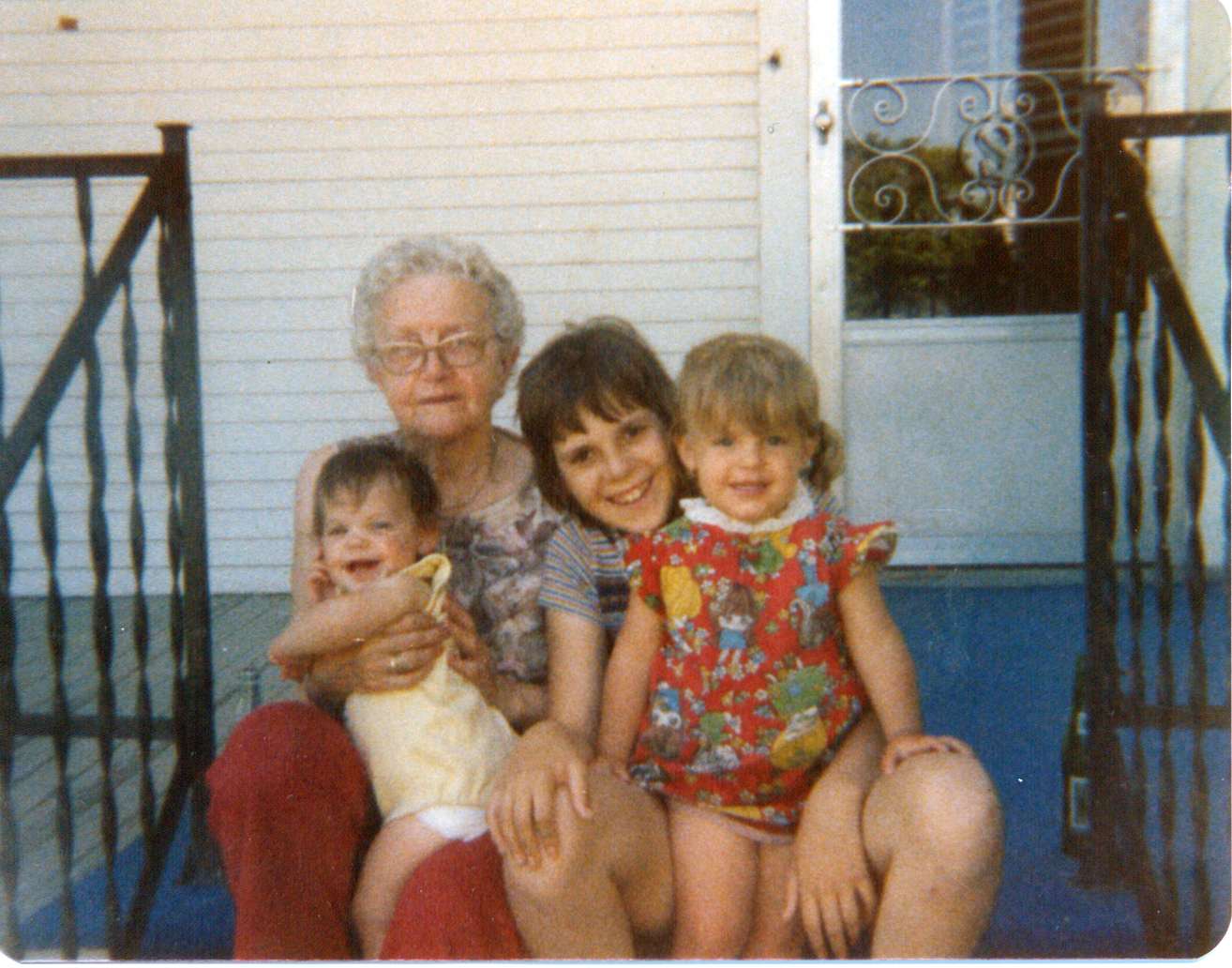 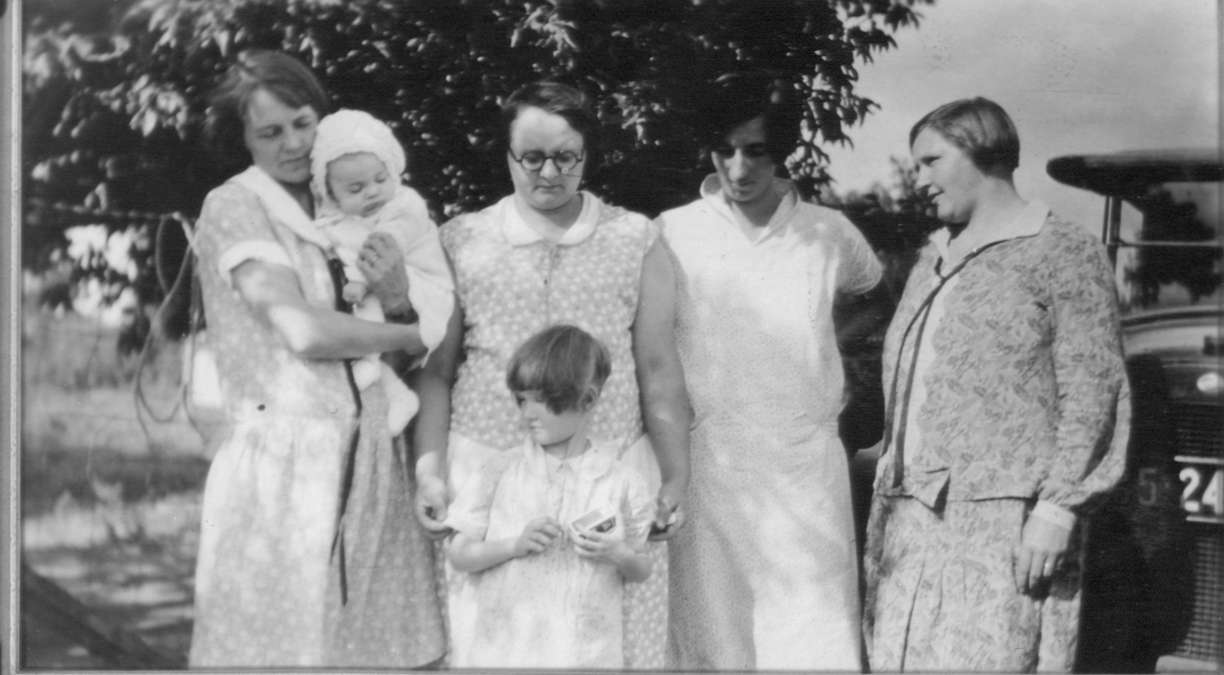