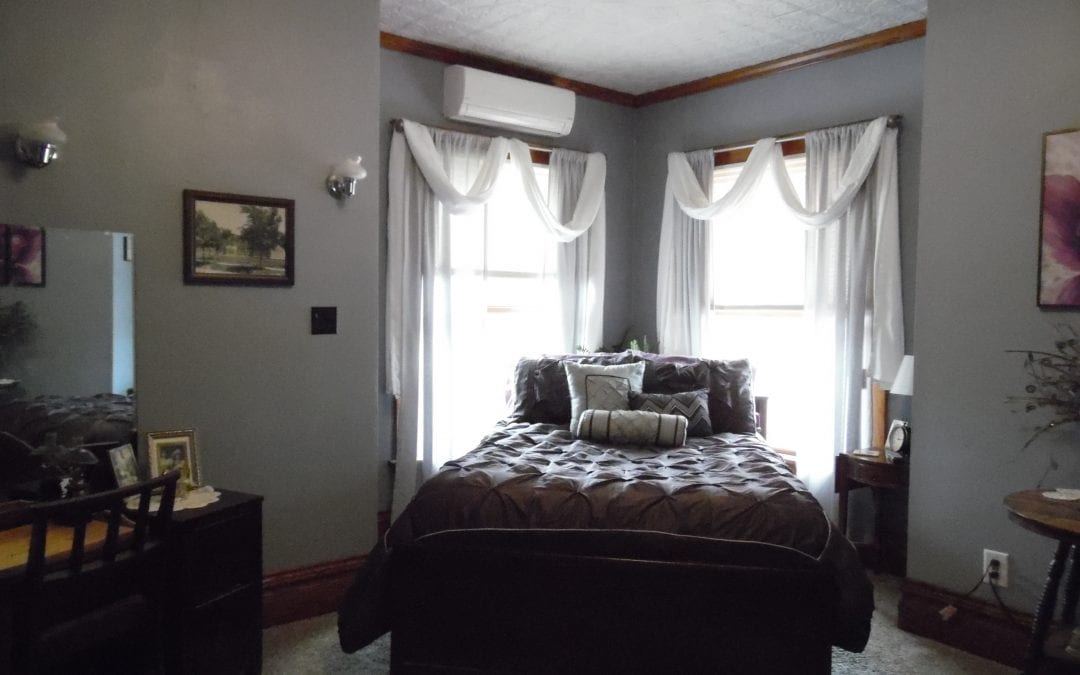 WHO WAS HELEN:  Helen Sternhagen was my grandparent that I knew the best, and spent the most time while growing up.  She was a complicated woman.  And, I was one of her favorites.  Yes, she admitted she had favorites.  Most grandparents wouldn’t ever say that.  But, not her, she said exactly what she thought.  Okay, I really wasn’t a top favorite, I was one of “oh I like her too” favorites.   Some of people, didn’t care for her much and felt she wasn’t a very nice person.  However, by the time I came along, she had softened.  Plus, she was losing her memory, and that may have been the real difference in her.

She and my grandfather, Bill, both lived their entire lives in the Scotland, SD area.  Together, they raised three children, who blessed them with nine grandchildren.    Before she married grandpa, I think, she worked as a housekeeper for the local doctor.   However, I am not sure if she ever traveled the world at all.   She did live a long life, born in 1898 and passing away in 1987.

When I was about 8 or 9, my dad was working in Sioux Falls, and my mom worked a lot.  So, I spent many weekends with grandma.  Her house was interesting.  Upstairs was like a museum.  She kept it closed up, and I had to beg to be allowed to go up and explore.  Over the years, things had been left from the family.  In one closet, there were many of grandma’s hats.  I did some how get one of them to my house.  I am not really sure how that happened.  Any way, in another room, were items from my cousins.  Another room, had many miscellaneous things, like a grass skirt.  I used the excuse that I wanted to get some games or dolls to play with.  It took me longer than just grabbing those couple of items, before I came back downstairs.

In her bathroom, was a large jar of marbles.  I loved marbles and would often play with them.  Maybe sometimes, not all of the marbles were returned to the jar and may have went home with me.  She never knew, or at least never told me, she knew I was taking them.  Those marbles are now in our a jar in Helen’s room.

She, also, taught me to play a game with marbles on a board.  I think it was really called Aggravation, but she just referred to it as Marbles.  She was cutthroat and had no mercy for me.  So, when I would be playing with my friends, they got mad at me for the way I played.  Thanks Grandma for teaching me to be mean!

She drove my dad crazy.  She had throw rugs all over the house.  When he would come over, they would bunch up and slip and he would get mad and throw the around.  I guess they were properly named?  She had this happen of either turning her furnace up or down and wonder why it wasn’t working correctly.  She would call my dad, he would come over, get mad, and adjust the thermostat.  I soon learned to just adjust it myself, and save grandma from bothering my dad.

FOR THE BED & BREAKFAST:  After we decided on how we were going to name our rooms, it was obvious to me, that one would be Helen’s room.  When she moved out of her house, I had inherited her bedroom set.  Back a few years, I had refinished the pieces, and they were still in good shape for being 70 years old.  Of course, that room was the one that needed the most work.  It was totally gutted and redone.  It is the only room that has our personal touch to it.  We were lucky that the previous owners left the window coverings and the colors of the rooms, are ones I would have picked too.

Now, you know a little bit about Helen and the room named after her.  We hope maybe you will come and stay with us to see it yourself. 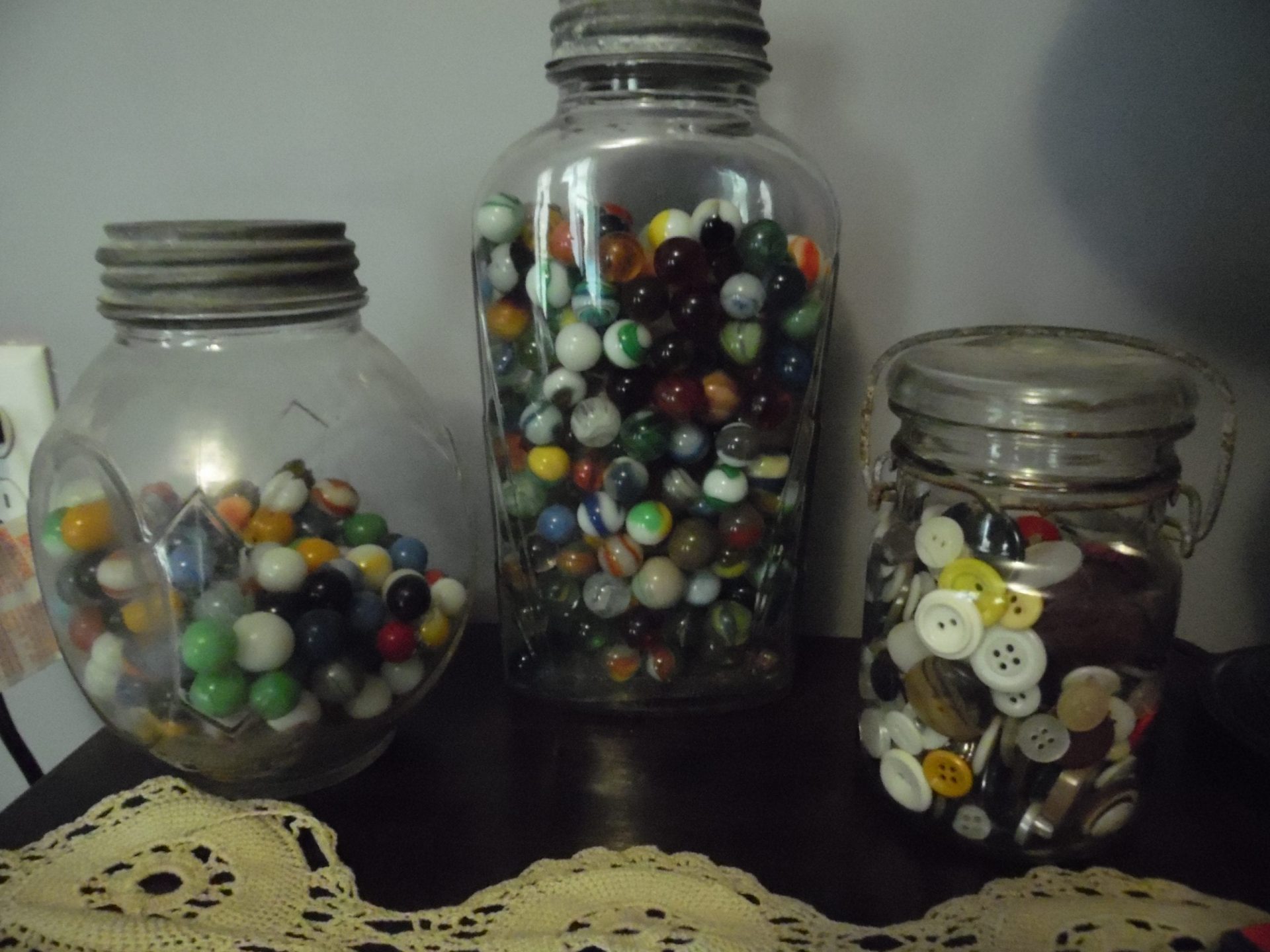 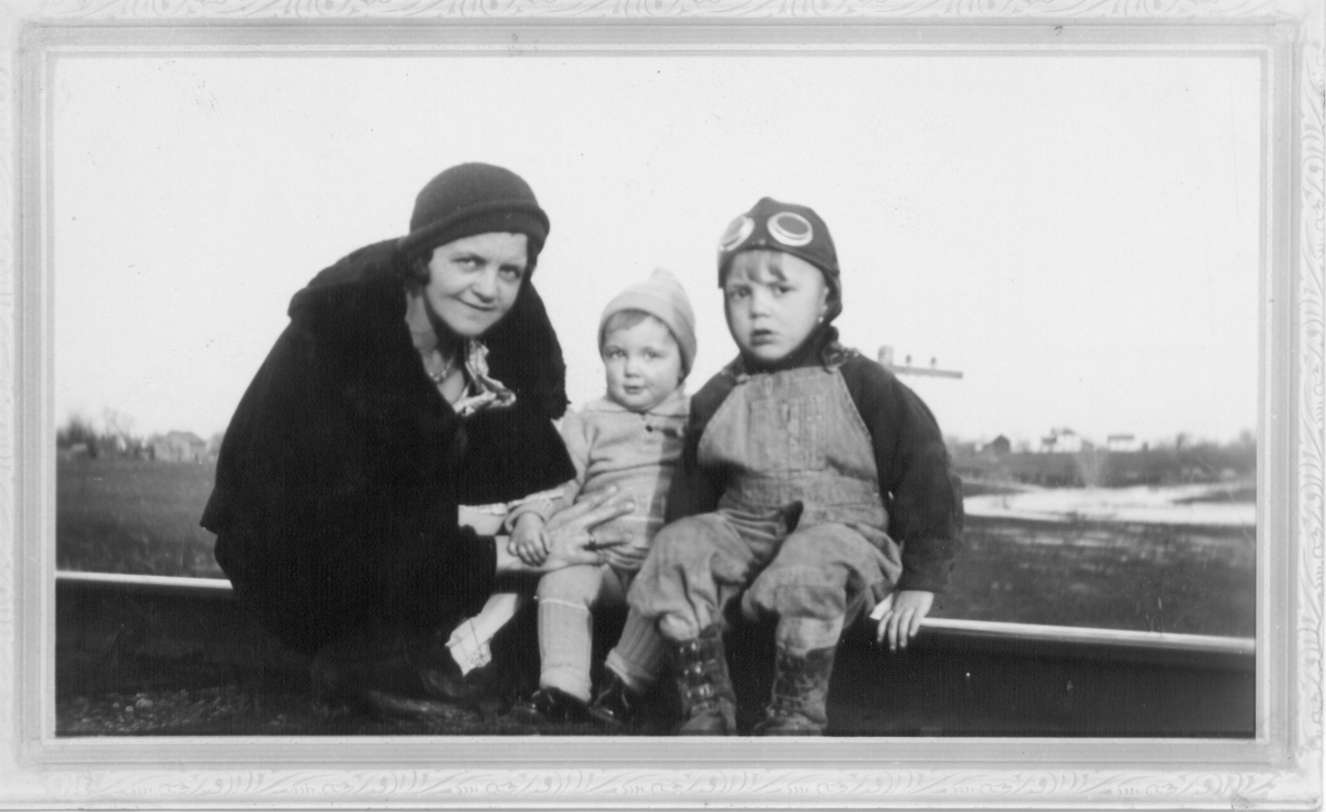