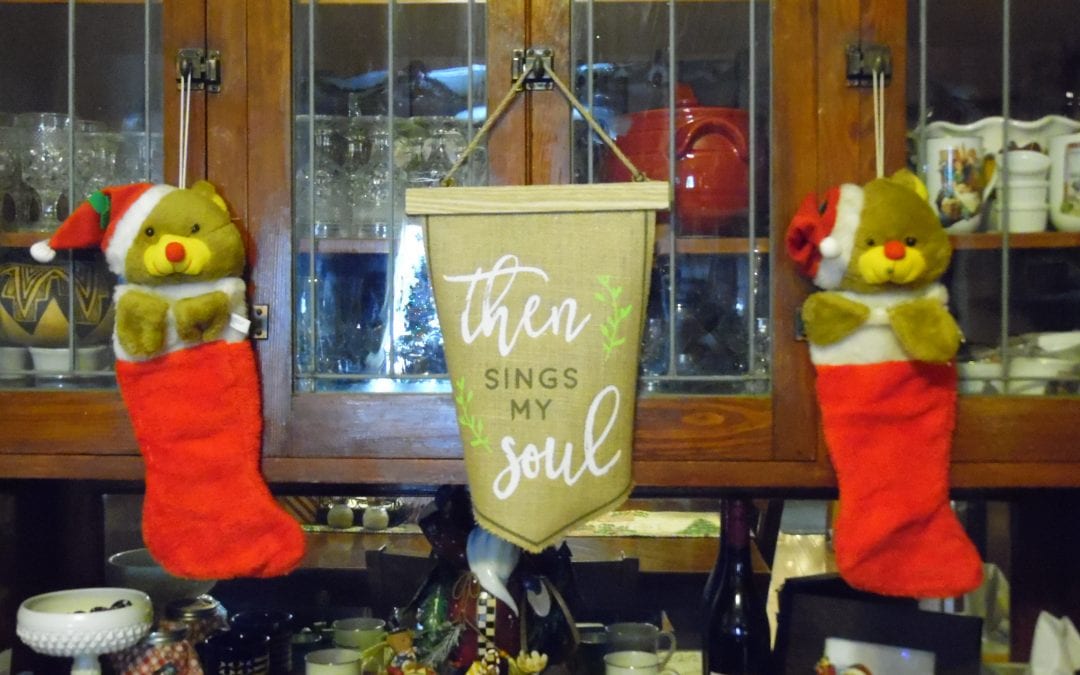 As I begin writing this, it’s Giving Tuesday.  I’m not sure when it began, but I know it has just been in the last few years.  What a great idea, to encourage everyone to donate to their favorite charities.  There are many deserving of our funds.

This time of year, we should think of everyone.  Is there someone in your community, who is having a tough time?  Could they use gifts for their kids, or money to pay their bills?  Maybe they need help around the house or snow shoveled.  It could something as simple as a smile or a kind word to a stranger.

Several years ago, my small family learned the true meaning of Christmas, and it changed how I view life.   In 1993, we were going through a difficult situation.  It’s a long story, and basically, everyone in our small town knew what was going on.  I never expected anyone to care.  At the time, my boys were 6 and 2, and I was pregnant with my daughter.  Around the middle of December, I received a card in the mail with $100 in it.  It was sent anonymously, and to this day I don’t know who it was from.  And that is probably for the best.  What a surprise that was!   It made Christmas shopping a little easier.  Then, our local bank had the drawing for children’s Christmas gift stockings, and both of my boys received one.  Granted there aren’t many kids in town, but not many in the family get them.  The boys were also given gifts from the local Toys for Tots.

Growing up, I never felt that my hometown thought too much of my family.  My dad, and his family had lived in town their whole lives.  I don’t know what the history of that exactly was.  Probably, it was my perspective of what I thought they were.  Any way, when we received so many wonderful things that Christmas, it was overwhelming.  I vowed to do the same for someone some day.  It did take a while to do the $100 part.  After all, I didn’t have extra money for a long time.  And I did not send an anonymous card, but I have done something similar.

There may have been people, who thought my family didn’t need what we were given or that we didn’t appreciate it.  And at the time, I probably didn’t think it would affect me the way it did.  After all, I might not be so willing to help others, if someone hadn’t helped me.  So please, don’t judge what someone is going to do with the gifts they are given.  Everything that has happened in my life has formed the person that I am now.  It could be the same for other people too.